2 weeks ago by The Interior Journal.

Every American deserves a shot at financial freedom

Americans across the country are hurting. They have seen friends, neighbors and family members wade through financial hardship or had to face it themselves. They ... Read more

‘Years of life’ lost to coronavirus and abortion

It’s been roughly seven weeks since the coronavirus entered Kentucky, causing citizens to wrestle with its grim realities. As of Sunday, according to the governor’s ... Read more

State temporarily halts wage garnishing for UK medical bills. It should be a permanent stop.

By Linda Blackford Lexington Herald-Leader   Gov. Andy Beshear’s administration says it has stopped a harmful and possibly unlawful practice of garnishing the wages of ... Read more

In coronavirus lockdown, it’s ‘the ordinary stuff’ people miss the most

By Joseph Gerth, Columnist Louisville Courier Journal   It’s the little things. That’s what people are missing as we’re midway through the fourth week of ... Read more 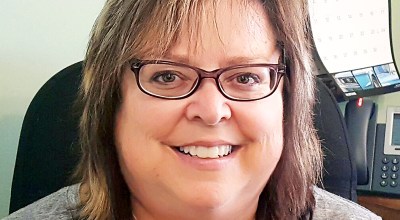 Saying ‘thank you’ for more than three decades of service

Perhaps as much as any other job, newspaper reporters become the face of the organization and community they represent. That has certainly been the case ... Read more 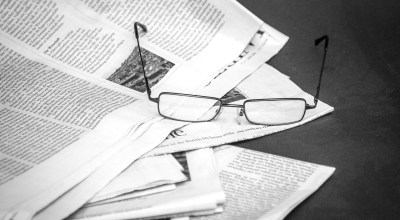 Frankfort should butt out of private-sector’s purview

By Jim Waters Guest columnist   Both projects at the heart of this legislative edition of Liberty Boosters and Busters offer reminders of the costly, ... Read more 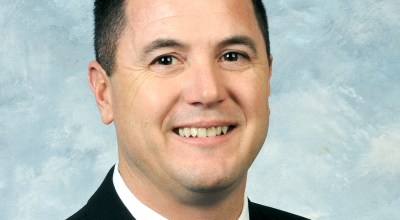 By David Meade State Representative  As I file this update from my desk in the Capitol Annex, it is hard to believe that we are ... Read more

By Gene Policinski Guest columnist “Getting it right” is one reliable defense for a free press in today’s media world against critics who often base ... Read more