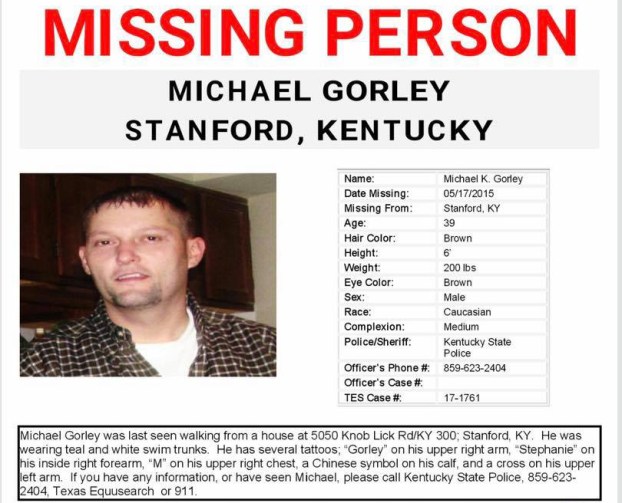 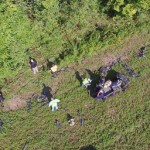 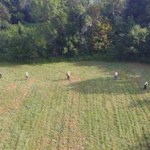 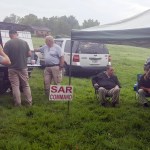 STANFORD – Michael Gorley has been missing since 2015 and last weekend multiple agencies came together to search another part of the county for clues that could move the case forward – but it was to no avail.

That doesn’t mean the local agencies are chalking the search up as a total loss, though, according to Emergency Management Director Don Gilliam.

“We were specifically looking for human remains and while we didn’t find what we were looking for, it was still a successful search because we were able to clear that area of suspicion,” Gilliam said.

The search in Lincoln County was conducted in the Wilderness Trail area but authorities are refraining from stating the exact location as the investigation is still ongoing.

There were about 40 search volunteers who showed up last Saturday to help, along with five search canines, Gilliam said.

“The dogs did alert on one area and we actually dug and tried to locate but we didn’t locate anything. There are several reasons that could happen, but the important thing is we did not find anything,”

Gilliam said another search has been planned for a different area later in the year.

“We’re going to keep looking,” he said. “You develop information and hopefully it’s credible information but any information you get, you can’t ignore. If we get information that we feel like is worth putting people on the ground and looking, then we’ll do that.”

The search Saturday began around 6 a.m. and lasted until about 2:30 p.m.

“It was about 88 to 90 degrees and humid but we had plenty of water,” Gilliam said.

This is the third search in the county that has been conducted, he added.

“Your heart sinks a little each time but it’s worthwhile, it’s for a good cause. We’ll continue striving,” he said.

“We continue following up on a lot of information,” Thornberry said. “The more that it’s in the media, the more some people call and I follow up on that.”

Thornberry said there are few new details that have come to light, which is frustrating.

“The case is still going. I still work on it every week trying to figure out what happened to him and bring closure to the family, that’s the hard part,” he said.

Thornberry said a potential reward may be offered in the near future to help gather new details that could bring the case to a close.